Diabetes. Through his eyes.

It’s utterly appropriate that he has two titles (William and Bill) because he also has two roles: healer and researcher.

Richards is both a professor of surgery at the University of South Alabama and an active surgeon at USA Health. And it’s a clue as to how he is able to link his work as a surgeon with his role as a researcher.

Richards specializes in LINX surgery. He has performed well over 100 of these esophageal procedures and he’s noticed something.

“One of the fascinating things about bariatric surgery is that almost immediately after we do the surgery,” Richards points out, “patients lose weight, and their diabetes gets much better, particularly Type 2 diabetes.”

That’s the sort of thing that piques the curiosity of any physician in an academic health system like USA Health. So in addition to his duties as chairman of the Department of Surgery at USA College of Medicine, he also works hand in hand with his colleagues, which is the way physicians should work according to Richards.

“The practice of medicine has essentially changed,” he says. “It used to be the private physician, solo physician in their office seeing the patients. But now, more than ever, we work in multidisciplinary teams to enable the best care for the patient.”

It’s his work with these multidisciplinary teams that’s producing fruitful research in the area of diabetes, a disease more prevalent in Alabama than any other state in the nation—a dubious honor, to be sure. He and his colleagues have a theory about mitochondrial DNA that may lead to big breakthroughs in how physicians everywhere understand and treat diabetes.

“We believe that there may be an association between mitochondrial DNA damage,” Richards explains, “and this insulin resistance then goes into diabetes.”

To further this research along, he collects blood and tissue samples before and after surgery and shares them with the researchers on his multidisciplinary team. One day, when the worldwide medical community has a definitive answer about the role mitochondrial DNA damage plays in Type 2 diabetes, Richards and his team will look back and reflect upon their contribution to that breakthrough.

Until then, they’ll keep up their research. It’s not the sort of thing that’s easily explained to the general public. It’s certainly not a connection most people would make, even healthcare professionals.

Physician-researchers like Richards and others at USA Health know that seeing things differently is all part of transforming medicine.

Pediatrics
Pediatrics. Through her eyes.

Myria Mack-Williams, M.D., is more than just a pediatrician. See what makes her practice different.

Trauma
Trauma. Through his eyes.

Too many victims of violence end up in our trauma center more than once. See what Andrew Haiflich, R.N., M.S.N., and others are doing to change that.

Primary care. Through his eyes.

The way Bob Israel, M.D., approaches primary care has his patients looking at health in a whole new way. See for yourself.

Neurosciences
Dementia. Through his eyes.

The cause of post-ICU syndrome is a mystery that Mike Lin, Ph.D., is determined to uncover. See what he’s doing. 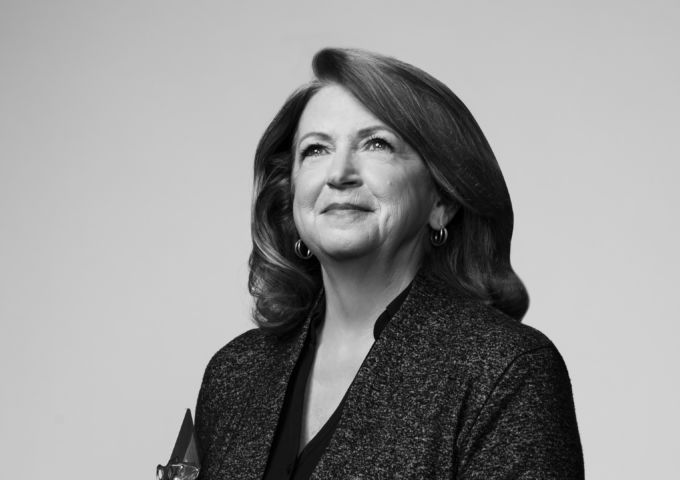 Shelia Ross, D.N.P., thinks that getting patients the right stroke treatment more quickly starts in the community. See why.

Posted 3 years agoRead Story >
View All Stories
This link will open in a new tab or window.