Menger fulfilled his oath as both a military and medical professional and headed to treat COVID-19 patients in New York City, which quickly was becoming the epicenter for the virus in the United States.

In early April when the number of people getting sick and dying from the novel coronavirus was skyrocketing, Dr. Richard Menger got a call and had to make a choice. Just 36 hours later, leaving behind his wife, young children and a new medical practice, he fulfilled his oath as both a military and medical professional and headed to treat COVID-19 patients in New York City, which quickly was becoming the epicenter for the virus in the United States.

"This is the entire purpose of military service in the reserves: to step up at the time you are needed most and to go forward and make a difference,” Menger said. “It was intense and impactful, and I'm honored to have had the opportunity to play a small part.”

As a lieutenant commander in the U.S. Navy Reserve Medical Corps, Menger, who is also chief of complex spine surgery and assistant professor of neurosurgery at the University of South Alabama College of Medicine, was deployed to Bellevue Hospital as part of the Navy Medicine Support Team (NMST) with Operation Gotham.

Menger ran a COVID-19 intensive care unit at Bellevue and most of his time was spent housed in an endoscopy suite that had been converted into an overflow intensive care unit. Normally, Bellevue Hospital has 18 medical ICU beds and 54 total ICU beds, but 150 patients needed ICU care when Menger arrived.

Menger worked with pediatricians, obstetricians, eye doctors, residents, nurse practitioners and physicians assistants that were all doing their part outside of their primary specialty to care for the large number of coronavirus patients. For 84 days from April to June, Menger had more than 300 patient encounters while the entire deployment cadre of the NMST treated approximately 31,000 patients. In April alone, New York City averaged upwards of 5,000 daily cases and now has had more than 200,000 reported cases in the five boroughs.

Menger sees his time in New York as also fulfilling the mission of service that those in academic medicine work for every day and said he is thankful for the support of his partners, Anthony Martino, M.D., and W. George Rusyniak, M.D., in neurosurgery at USA Health in taking extra call, performing extra cases and caring for his patients while he was deployed to New York.

“This was in line with the values of USA Health and its academic calling to service to the community,” Menger said.

With three small girls at home and another (this time a boy) on the way, Menger said he also is thankful for the sacrifice made by his wife and family. “Without her, I wouldn't be able to do any of this. Her sense of duty and service are incredible." 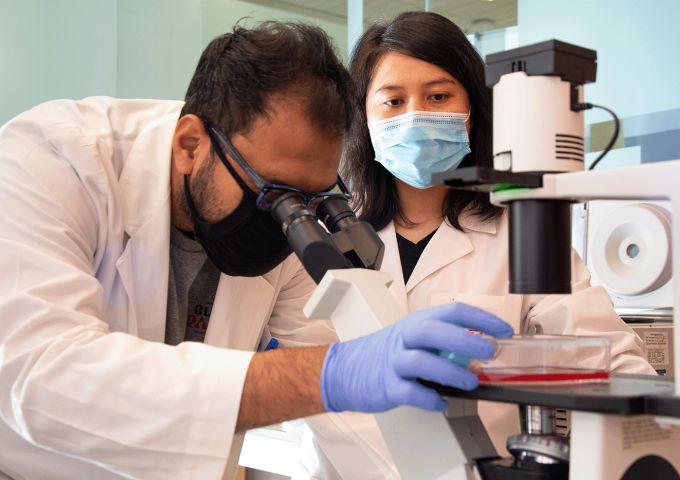 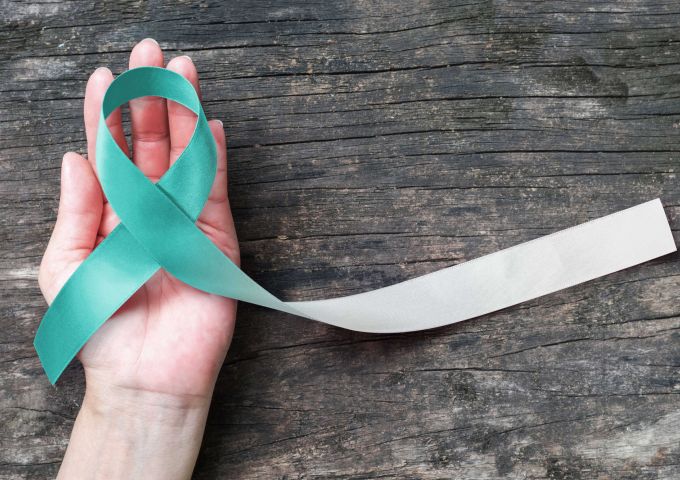 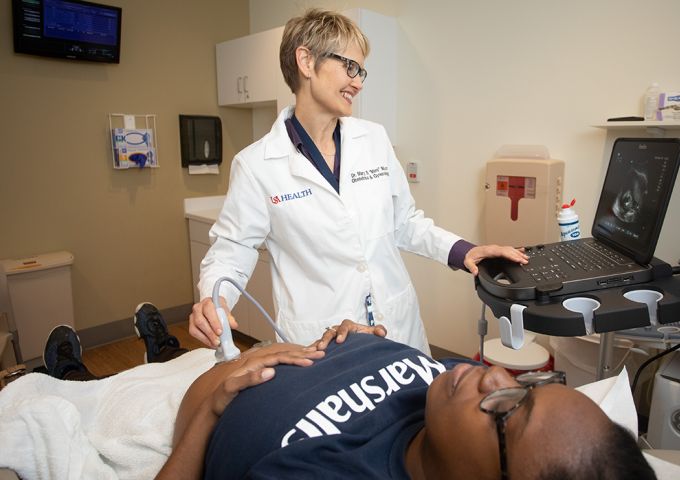 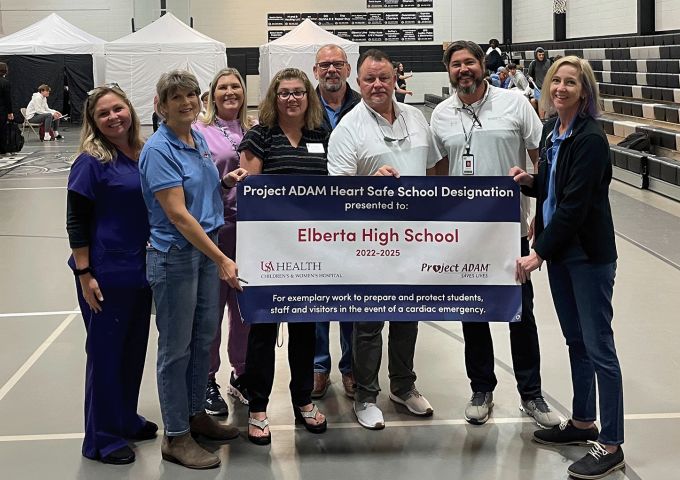 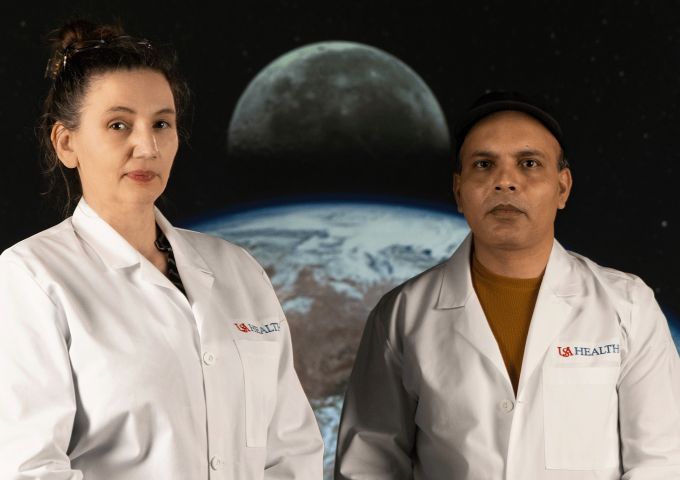