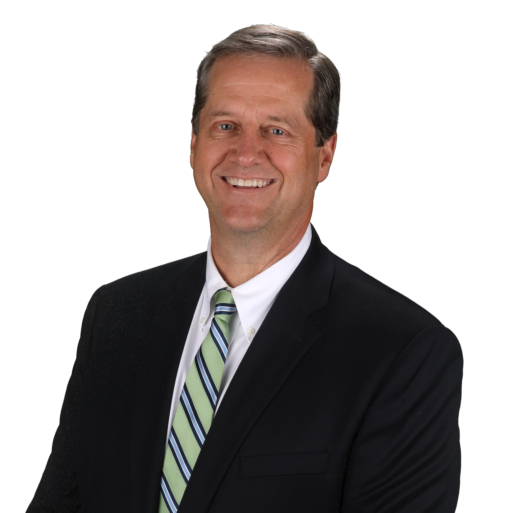 A fellow with the American College of Healthcare Executives, he has served on the boards of Blue Cross Blue Shield of Alabama, the Mobile Area Chamber of Commerce and the University of Mobile. He is past chairman of the Southwest Council for the Alabama Hospital Association, Mobile Area Education Foundation and the Southwest Alabama Workforce Development Council. He currently serves on several boards including the Business Council of Alabama, Hancock Whitney Alabama Market Advisory Board, America’s Essential Hospitals Political Action Committee, and LifeSouth Community Blood Centers. He also serves as the state delegate to the American Hospital Association’s Regional Policy Board and is past chairman of the Alabama Hospital Association Board of Directors. 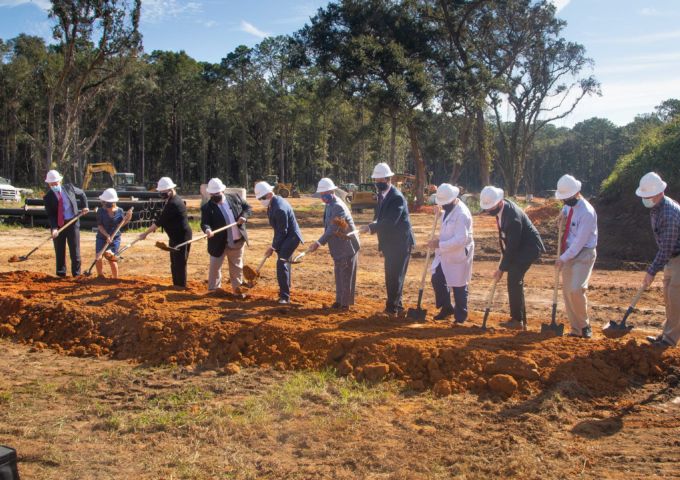 The new facility will increase patient access to advanced healthcare in west Mobile. 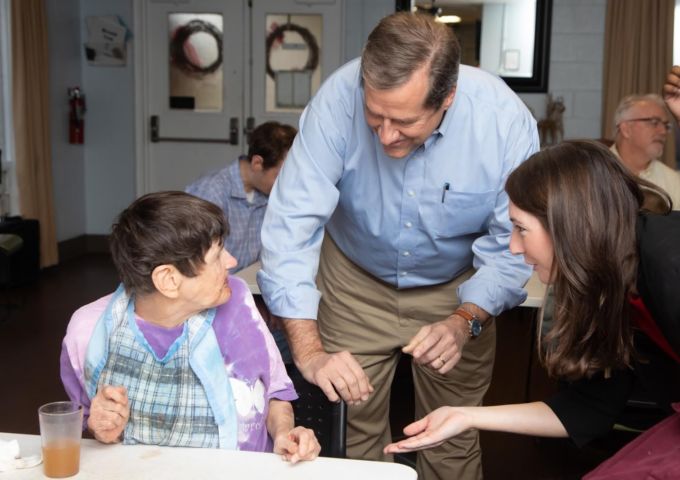 Education
Making a Difference: USA Health Leadership Focus on What Matters Most