Considered the most dangerous form of skin cancer, melanoma develops as a result of unprepared DNA damage to skin cells usually caused by ultraviolet radiation from the sun or tanning beds. Some 180,000 cases of melanoma are estimated to be diagnosed in the United States in 2018.

If detected early, melanoma is a very curable cancer, with an overall five-year survival of 91 percent. If not detected and treated early, it can advance and spread quickly to other parts of the body, where it becomes harder to treat.

Most melanomas are pigmented lesions. They may occur in both sun-exposed areas of skin as well as skin that is usually covered, such as toenails and fingernails. Melanomas can also occur in the eye and gastrointestinal tract. Melanoma lesions are more likely to have the following features:

Melanomas are not necessarily dark in color. Amelanotic melanoma is one in which cancer cells have lost the ability to produce pigment. These non-pigmented lesions can go unnoticed and untreated for a long time.

You should perform monthly total body skin self-examination and have a yearly skin examination by your primary care physician or dermatologist.

The diagnosis of melanoma is made by biopsy of the suspicious lesion. The depth or thickness of the melanoma is critical in determining further staging and prognosis.

Once the diagnosis has been made, certain tests are performed to find out how advanced the tumor is. These tests may include:

The stage of a cancer is a standardized description of how far it has spread. The higher the stage, the further it has spread. Importantly, with increasing thickness of the primary tumor, the likelihood of spread to lymph nodes and distant organs increases. Information required to determine the stage of the cancer includes:

Stages of melanoma are:

Our team of physicians, consisting of surgeons, medical oncologists and radiation oncologists, works together to select the treatment strategy that is best for each individual patient.

A drug or combination of drugs is given to kill cancer cells wherever they are in the body. There have been a number of recent clinical trials that have given hope to patients with metastatic melanoma. These trials have used drugs that either stimulate the immune system or target a specific mutation.

Radiation therapy is used infrequently in the treatment of melanoma. It may be used to decrease the risk of tumor recurrence after lymph node dissection.

Use our online form to request an appointment with a skin cancer specialist. 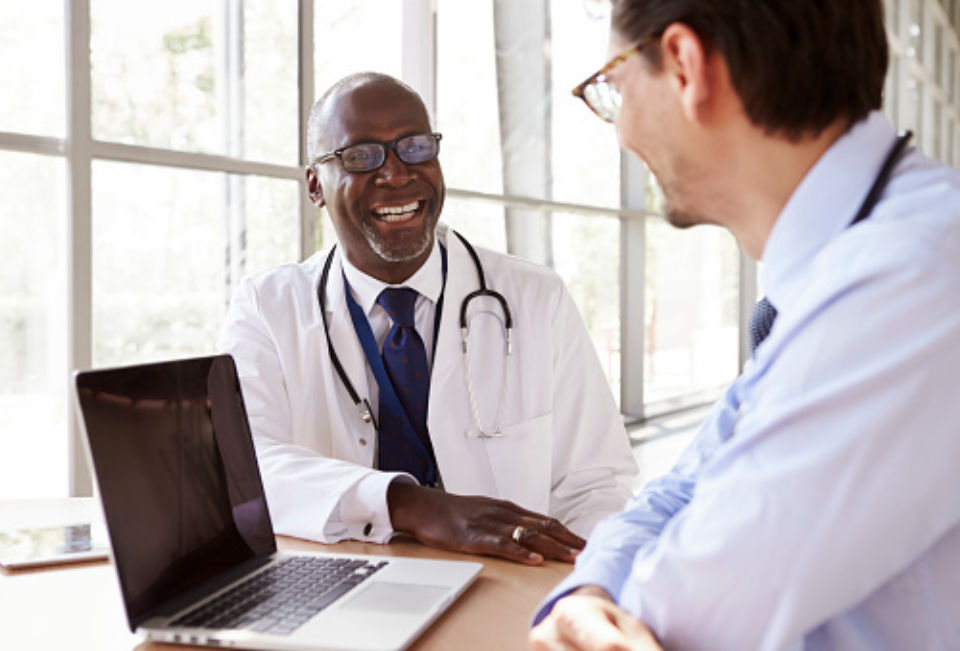 Use our online directory to find a skin cancer specialist near you. 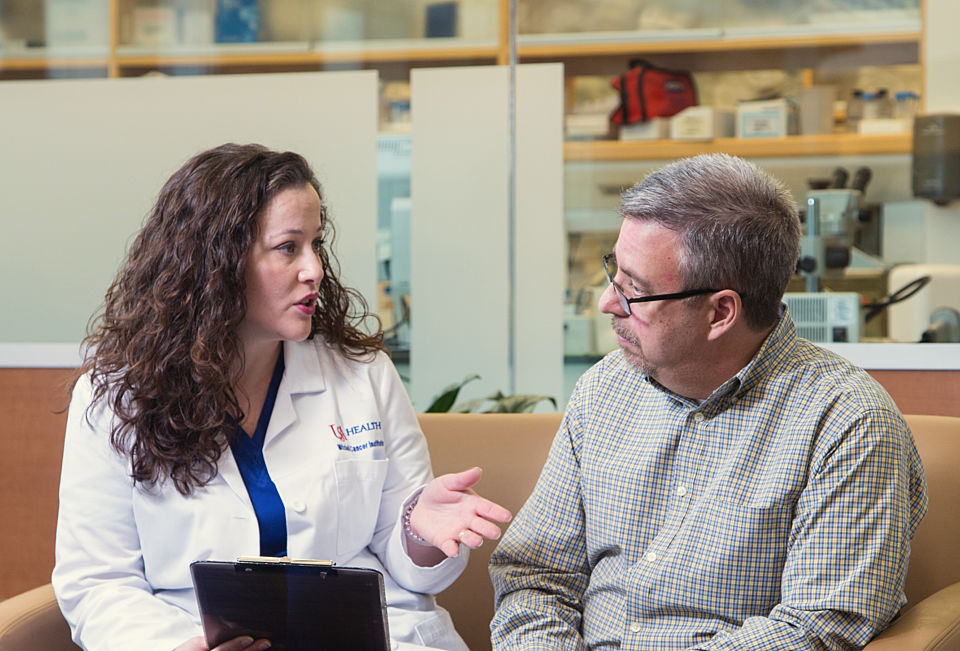 Search for active clinical trials related to skin cancer that may be beneficial to you.

Find a Trial
This link will open in a new tab or window.