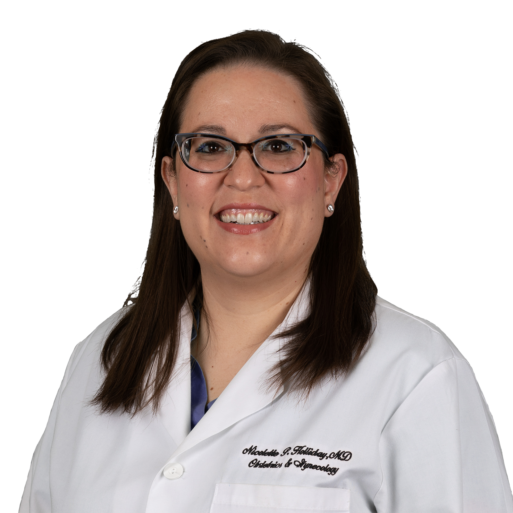 Obstetrician/GynecologistAssociate Professor of Obstetrics and Gynecology/Focused Practice Designation in Pediatric and Adolescent GynecologySpecialty: Pregnancy & Childbirth, Women's Care
Refer a Patient
Request an Appointment
Or call to make an appointment1 (251) 415-1496
Share this provider with a friend or family 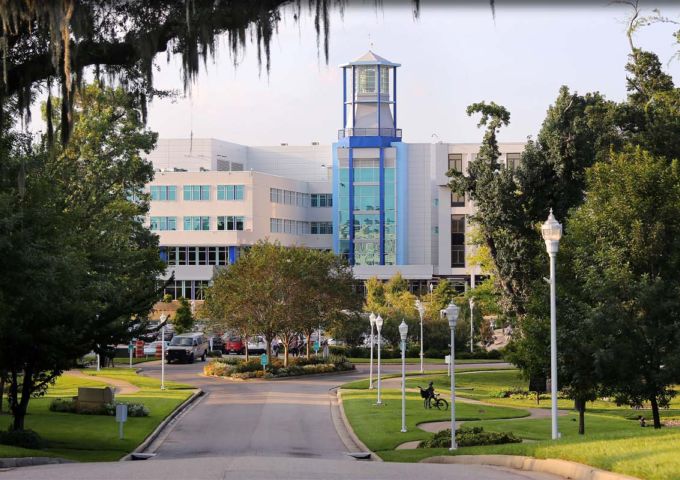 Patients who request a cesarean section have the option of getting a gentle C-section, a new practice used at Children's & Women's Hospital to provide a more comfortable environment. 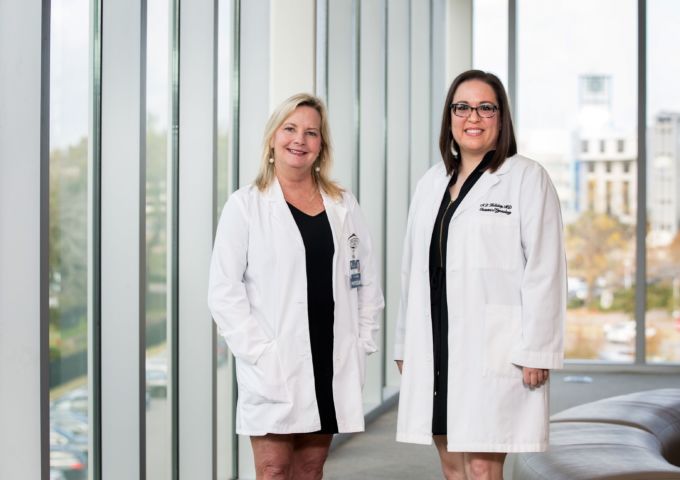 In an effort to help relieve patient concerns, USA Health’s Department of Obstetrics and Gynecology has added the Pediatric and Adolescent Gynecology Division. 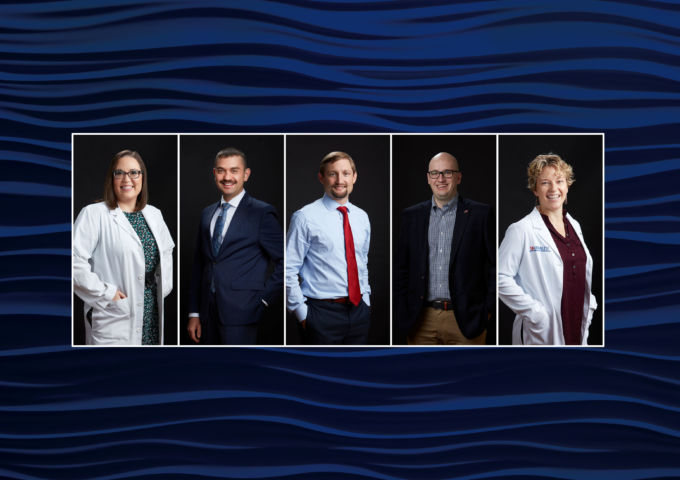 Five representatives from USA Health were named to Mobile Bay’s 2020 40 Under 40.

Posted 2 years agoRead Story >
This link will open in a new tab or window.