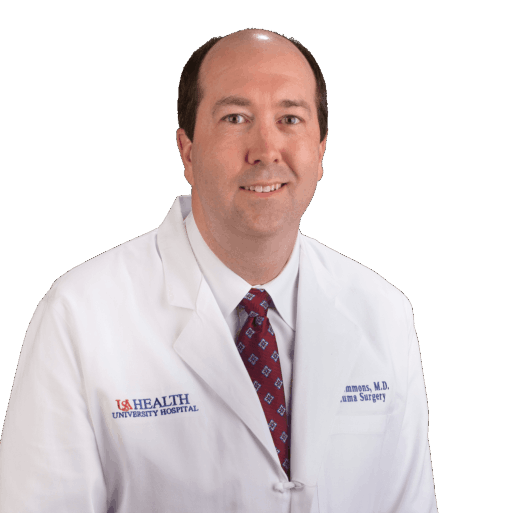 Dr. Jon D. Simmons is an associate professor within the Department of Surgery. He has served as the trauma medical director and chief of the Division of Trauma & Acute Care Surgery at USA Health University Hospital – the region’s only level 1 trauma center - since 2017.

Dr. Simmons previously served as the program director for the General Surgery Residency from 2012-2018. He currently serves as the Councilor for Alpha Omega Alpha Medical Honor Society at the University of South Alabama since 2016. Dr. Simmons completed his general surgery residency at the University of Mississippi Medical Center in 2009. During residency, he garnered many awards, including Teacher of the Year, Arnold P. Gold Humanism Award, and Resident of the Year, which was chosen from over 500 residents. Following residency, Dr. Simmons completed a Multidisciplinary Critical Care Fellowship at Johns Hopkins where he was also named Teacher of the Year.

Since his arrival at the University of South Alabama in 2011, Dr. Simmons has impacted the Department of Surgery in many ways. Under his leadership, the General Surgery Residency has thrived. For these efforts, he was named Faculty Teacher of the Year in 2012 and awarded the Scarlet Sash Award seven consecutive years for outstanding mentorship to the medical students.

Dr. Simmons has also excelled as a scientist. He has collaborated with Mark Gillespie, chair of Pharmacology, and others from the Center for Lung Biology to create a strong multi-disciplinary team to conduct translational research in critically injured patients. Dr. Simmons has funding from several external sources, including the National Institutes of Health (NIH), American Heart Association, American Association for the Surgery of Trauma (AAST), and the American College of Surgeons. He was also awarded the 2014-2019 Clowes Memorial Research Career Development Award.

Dr. Simmons has taken multiple trips to Africa over the past ten years to provide surgical care to rural regions that have no access to a surgeon. Since his arrival to the University of South Alabama, he has been instrumental in establishing a yearly trip for surgical residents and medical students to Rwanda in association with the Christian Medical Ministry for South Alabama.

Jon Simmons, M.D., associate professor of surgery and pharmacology at the University of South Alabama College of Medicine, was one of five faculty members recently awarded the 2019 USA College of Medicine Faculty Intramural Grants Research Award. 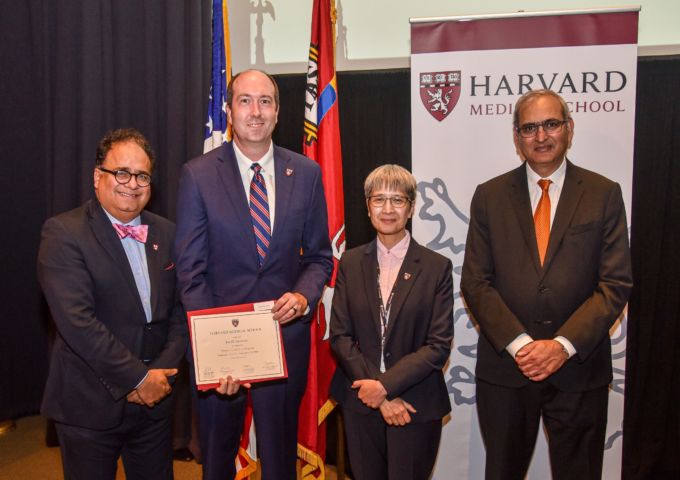 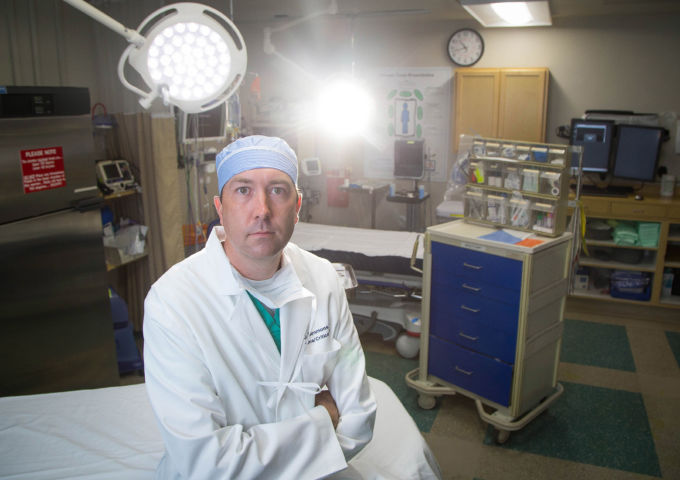 Working with local police and legislators, USA College of Medicine Trauma Surgeon Dr. Jon Simmons and his team were able to push for a new law enacted in September that requires all hospitals in Alabama to report gunshot wounds to law enforcement. 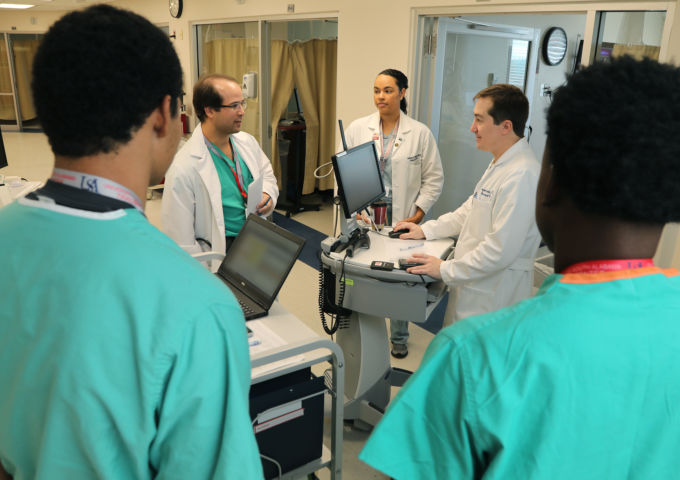 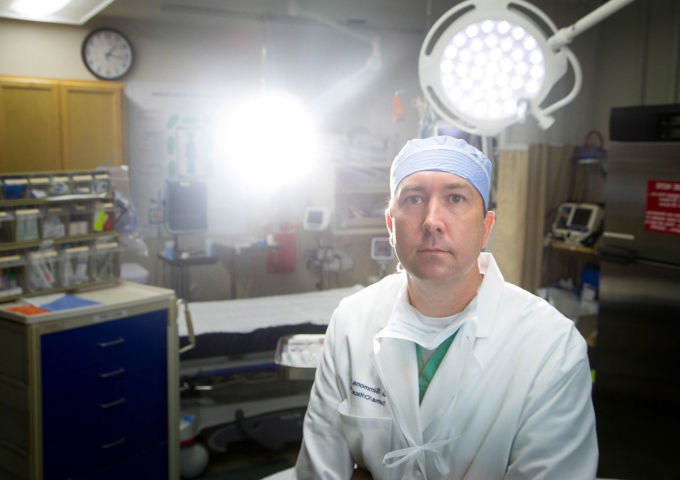