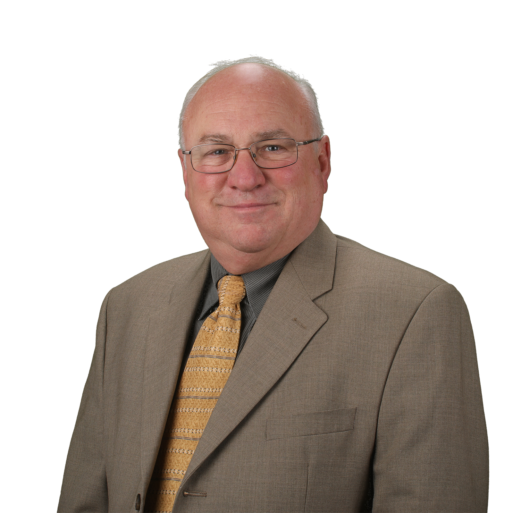 Prior to joining the University of South Alabama, Guillermo Herrera, M.D. was the Albert G. and Harriet G. Smith Endowed Professor and Chair of the department of pathology at Louisiana State University in Shreveport, La. He also served as professor of cellular biology and anatomy at LSU.

Dr. Herrera earned his medical degree from the University of Puerto Rico School of Medicine in San Juan. He completed his residency training in anatomic and clinical pathology at Brooke Army Medical Center in Fort Sam Houston, Texas.

He is certified by the American Board of Pathology in Anatomic and Clinical Pathology and Cytopathology. He has participated in a number of National Institutes of Health (NIH) study sections.