Researchers at the USA Health Mitchell Cancer Institute used digital spatial profiling and a specially developed mouse to study cellular changes that lead to ovarian cancer. The work was the subject of an award-winning presentation to the Mid-Atlantic Gynecologic Oncology Society by Annelise Wilhite, M.D., a gynecologic oncology fellow at USA Health.

“We all know that ovarian cancer is a deadly disease, and we don’t have effective screening tools or preventions for it,” said Wilhite, whose presentation was selected as the Best Fellow Presentation at the meeting. “In order to develop preventative strategies, we need to better understand what happens in the fallopian tube and ovary that leads to cancer development.”

Ovarian cancer ranks fifth in cancer deaths among women, accounting for more deaths than any other cancer of the female reproductive system in part because it often is diagnosed at an advanced stage. Some studies have suggested the most common form of ovarian cancer originates in the fallopian tubes, which connect the ovaries to the uterus.

Wilhite and the team in MCI’s Gynecologic Oncology Lab leveraged a novel ovarian cancer developmental mouse model engineered by collaborators at the University of Virginia with the power of Nanostring GeoMx Digital Spatial Profiling to better understand the gene alterations that occur during ovarian cancer development. This work allowed researchers to identify and sequence small groups of cells that are most likely to develop into ovarian cancer.

“The real beauty of this technology is that we can look at extremely small regions of interest,” Wilhite said. The researchers identified several gene mutations that may be associated with ovarian cancer progression and that warrant further study.

The work builds upon previous research that studied an anti-cancer compound developed at the Mitchell Cancer Institute. Researchers had tested the anti-inflammatory compound MCI-30 in hens at Auburn University to determine whether it can help prevent ovarian cancer. They found that the compound inhibited the enzyme Phosphodiesterase 10 and led to decreased rates of ovarian cancer in the hens. Excitingly, the results from the hens correlate with the new findings.

This new data supports the activity of the compound, Wilhite said. “Our findings suggest that our compound may block potential drivers of malignant change from occurring, which could have a really big impact on the prevention of ovarian cancer,” she said. “We are definitely looking forward to studying this in the future.” 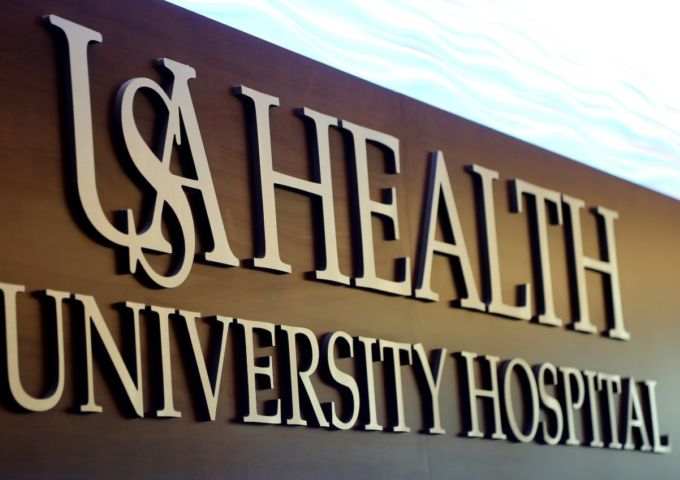 Shannon Scaturro brings a significant amount of experience in hospital administration as he returns to the university where he started his healthcare career more than 25 years ago. 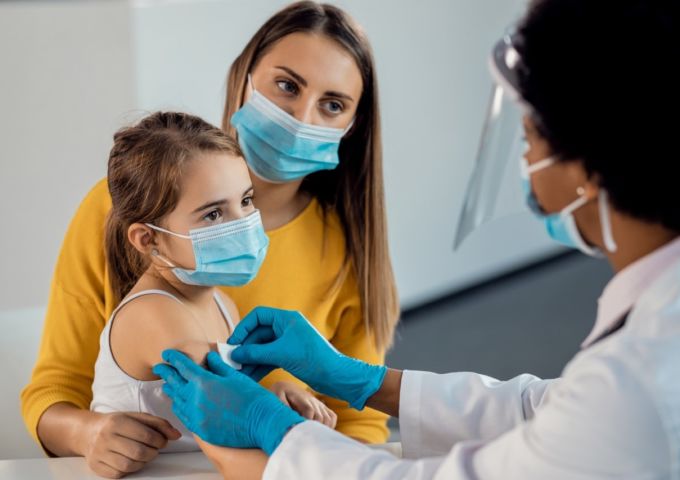 For the convenience of parents and caregivers, USA Health is planning special Saturday pediatric COVID-19 vaccine events for children ages 5 and older at Strada Patient Care Center on Nov. 20 and Dec. 11. 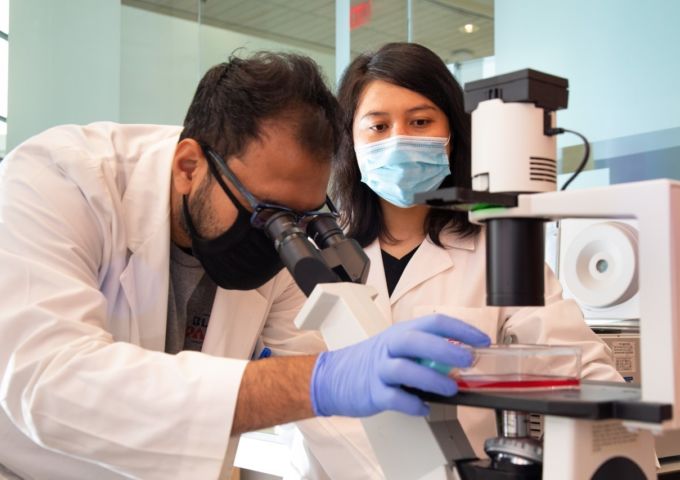 The findings, published in the Journal of Cellular Physiology, highlight the health hazards of nicotine intake, including an enhanced susceptibility to cancer. 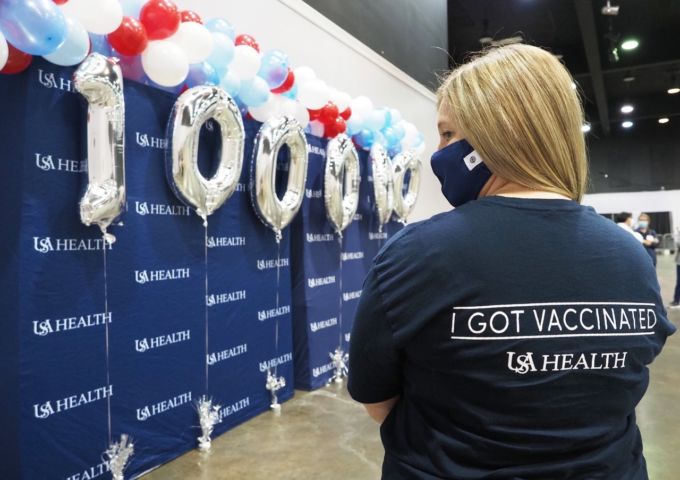 “I am extremely proud that our health system and employees continue to lead vaccination efforts on the upper Gulf Coast,” said Michael Chang, M.D., chief medical officer for USA Health. 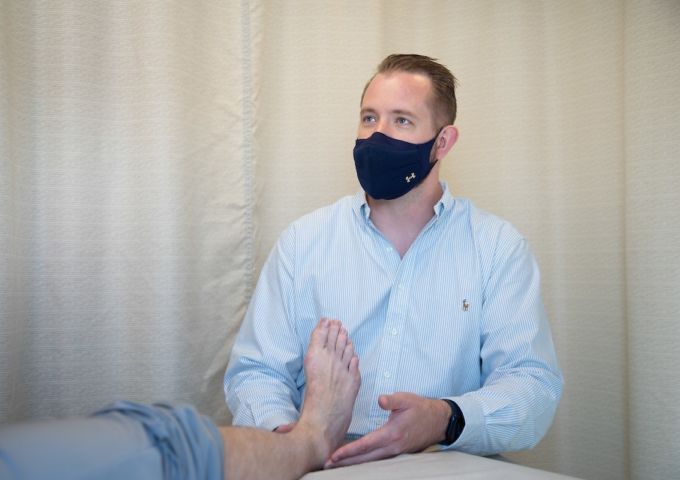 Jess Mullens, M.D., will treat patients for a variety of orthopaedic issues including sports injuries, foot and ankle fractures, ligament and tendon problems and arthritis.

Posted 25 days agoRead Story >
Back to News Listing
This link will open in a new tab or window.