After completing her bachelor’s degree in neurosciences, she moved from Birmingham, Ala. to New York to work for a company rooted in medical research to treat diseases – The Michael J. Fox Foundation for Parkinson’s Research.

In 2016, Addie Clark, a second-year medical student at the University of South Alabama College of Medicine, set her sights on a big city in hopes to fulfill her dream.

After completing her bachelor’s degree in neurosciences, she moved from Birmingham, Ala. to New York to work for a company rooted in medical research to treat diseases – The Michael J. Fox Foundation for Parkinson’s Research.

Clark explained the foundation has two unofficial teams – those who raise funds through community outreach and events, and those who help choose the best research projects to receive funding. Clark was a part of the latter group.

“My team managed the Parkinson’s Progression Marker’s Initiative (PPMI), which is the foundation’s largest project aimed at finding a biomarker for Parkinson’s disease.”

“My favorite part of the job was planning and attending participant dinners because I got to travel and meet people with Parkinson’s from many different backgrounds.”

Eventually, Clark decided to pursue a degree at the USA College of Medicine. “I was drawn to the faculty and how they cared for each student’s success. The school also has small class sizes and that was a plus, too.”

Although Clark is fascinated by the neurosciences field, she is keeping her options open to see where she can best serve patients as she approaches her clinical years in school. “There is so much that I haven’t been exposed to and I want to have an open mind during my clinical years.”

Clark said her experiences at the foundation were unforgettable. She was able to live in New York and work around one of the biggest names in the entertainment industry for a good cause. She even met several celebrities – including Akbar Gbajabiamila, former NFL player and current host of the television show “American Ninja Warrior.” She also participated in a race with Jimmy Choi, an “American Ninja Warrior” participant. Both men had stories of how Parkinson’s disease affected their lives.

Her most memorable encounter, though, was with Fox.

“Once a year, he speaks to all of the foundation employees at a meeting,” Clark said. “His last speech was about overcoming difficulty and turning bad news into an opportunity. It brought me to tears.”

Clark hopes to maintain a connection to the foundation and its community. “I am fortunate to have been exposed to an ever-changing field that is pursuing groundbreaking research into chronic illnesses,” she said. “Scientists are close to being able to diagnose these diseases earlier and offer life-changing treatments that have so far been unavailable. I am drawn to the complexities of these diseases and see an opportunity to help people through what can be a very difficult path.” 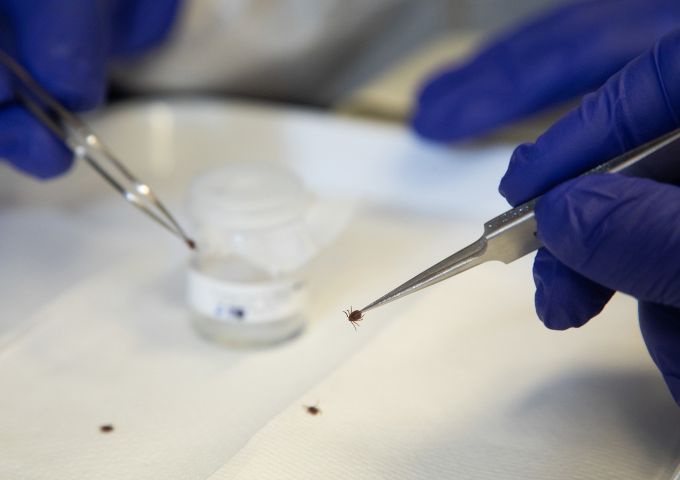 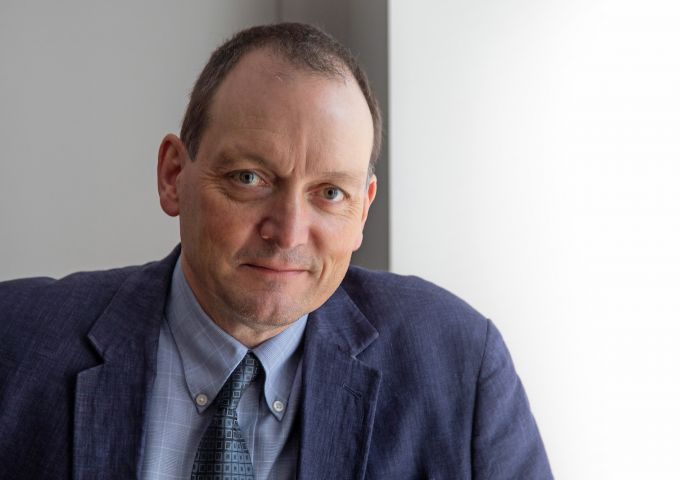 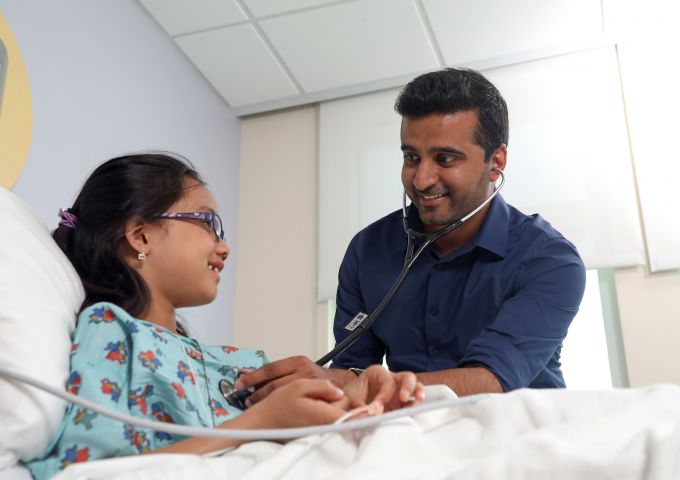 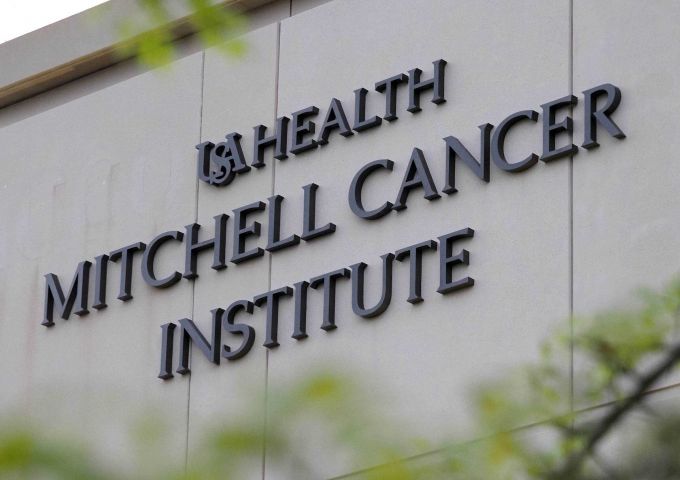 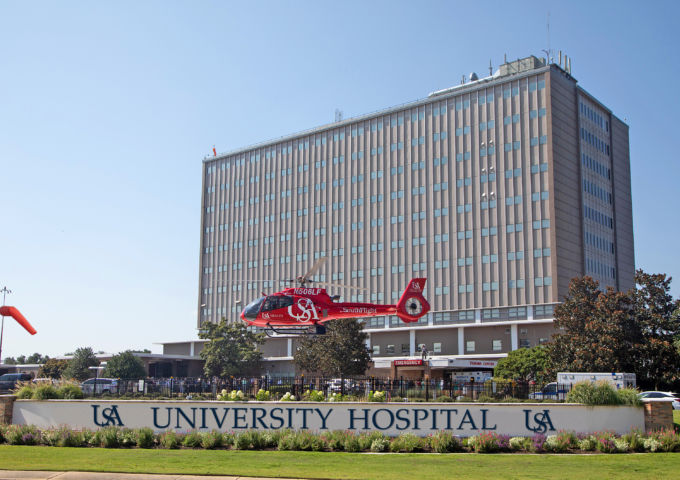 Posted 11 days agoRead Story >
Back to News Listing
This link will open in a new tab or window.