A passion for discovery and inspiring a new generation of scientists drew Kevin R. Macaluso, Ph.D., to a career as an educator and scientist. This month, he joined the University of South Alabama College of Medicine as a professor and Locke Distinguished Chair of Microbiology and Immunology.

A passion for discovery and inspiring a new generation of scientists drew Kevin R. Macaluso, Ph.D., to a career as an educator and scientist. This month, he joined the University of South Alabama College of Medicine as a professor and Locke Distinguished Chair of Microbiology and Immunology.

Previously, he was the Mary Louise Martin Professor in the department of pathobiological sciences at Louisiana State University (LSU) and director of the National Institutes of Health-supported Veterinary Student Summer Scholars Program at LSU.

“There’s such a strong history here at the University of South Alabama regarding Rickettsia research,” Macaluso said. “I hope to continue to grow the program and facilitate progress with our talented faculty and staff.”

Macaluso’s research focuses on the interplay between Rickettsia and arthropod vectors, resulting in transmission of the bacterial pathogens to vertebrate hosts. This can include tick- and flea-borne spotted fever agents. His studies on transmission models of rickettsioses have been supported by funding from the National Institutes of Health (NIH) since 2001, with NIH funding for his research extended through 2020 by a number of awards including a NRSA K22 Career Development Award, two NIH R21 awards and two current R01 awards.

“After starting my faculty position at LSU, I focused my research on identifying the tick-derived molecular mechanisms associated with rickettsial infection of ticks,” he said. “We have been able to identify and functionally characterize tick molecules activated during rickettsial infection and identify the first tick receptor for rickettsial adherence/invasion. We also have worked vigorously towards developing an animal model of R. parkeri rickettsiosis. This will be essential for analysis of rickettsial genetic mutants and vaccine testing.”

Since 2009, Macaluso has served on the NIH-NIAID Vector Biology study section, Military Infectious Disease Research Program peer review and as ad hoc reviewer for other organizations including the Wellcome Trust. His laboratory has published more than 60 papers in peer-reviewed journals. Since 2015 he has served as the subject editor for the Journal of Medical Entomology. 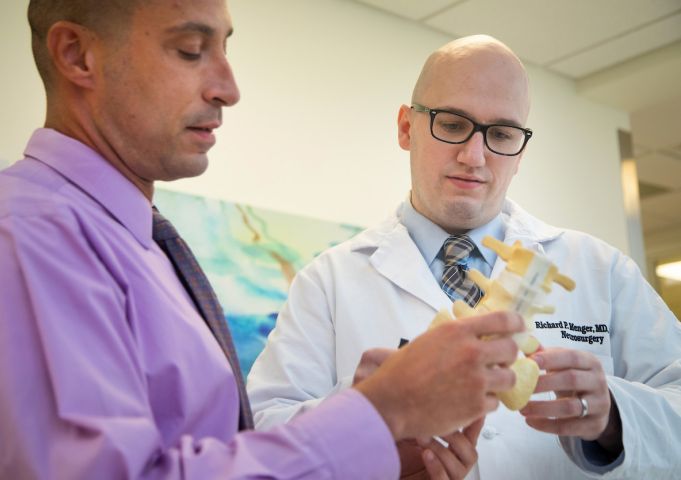 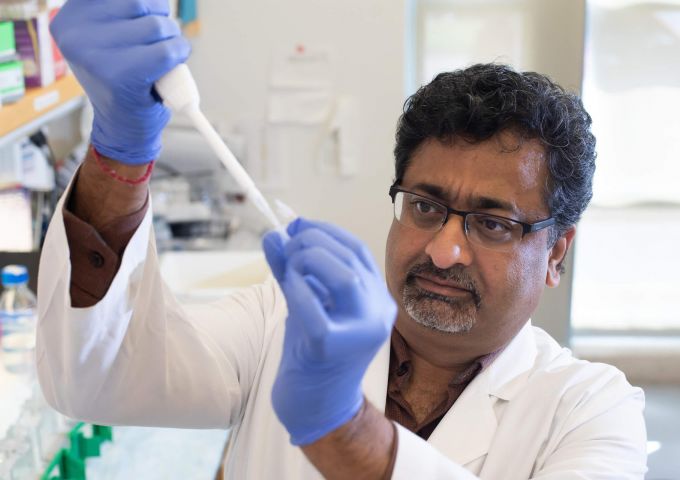 The findings by scientists and physicians at the Mitchell Cancer Institute could be useful in developing a non-invasive test for pancreatic cancer diagnosis.