Colin Buckley, M.D., a fourth-year surgery resident at USA Health, recently was chosen as the winner of the 2022 G.O.L.D. Star Award from the University of La Verne in Los Angeles, his alma mater. G.O.L.D. stands for “Graduate of the Last Decade.” The award is designed to recognize younger alumni who embody the University of La Verne’s core values of ethical reasoning, diversity and inclusivity, community engagement and lifelong learning

Buckley was selected for this award from a pool of more than 10,000 candidates. After graduating high school, he enrolled in the U.S. Army and became a decorated special operations Army ranger. He attended the University of La Verne to complete his undergraduate degree after his time in the military and continued to medical school in his home state of Oklahoma at the University of Oklahoma.

“Colin’s outstanding career in both the military and healthcare combined with his steadfast commitment to lifelong learning, made him rise above as the clear winner among this year’s nominees,” said Kim Grant, assistant vice president of alumni engagement at the University of La Verne. “The awards committee felt that Colin is an inspiration to all of us in a time when we really need inspiration.”

Buckley accepted the award in October at a special ceremony at the university.

“What an honor and humbling experience it was to receive such an award from the University of La Verne,” Buckley said. “It was an evening shared with so many of my family, friends, and mentors who I owe my continued success and inspiration.”

Lee Grimm, M.D., F.A.C.S., F.A.S.C.R.S., general surgery residency program director, said, “We knew what an outstanding student and individual Buckley was. We worked hard to recruit him to join USA Health and are very grateful for his contribution to our health system and community thus far.” 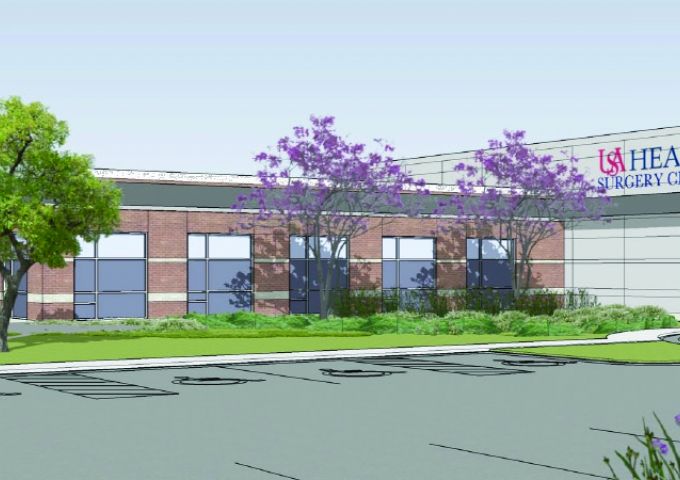 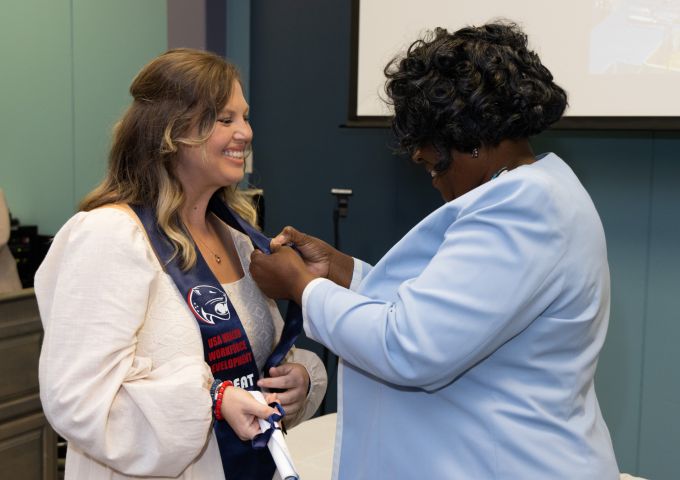 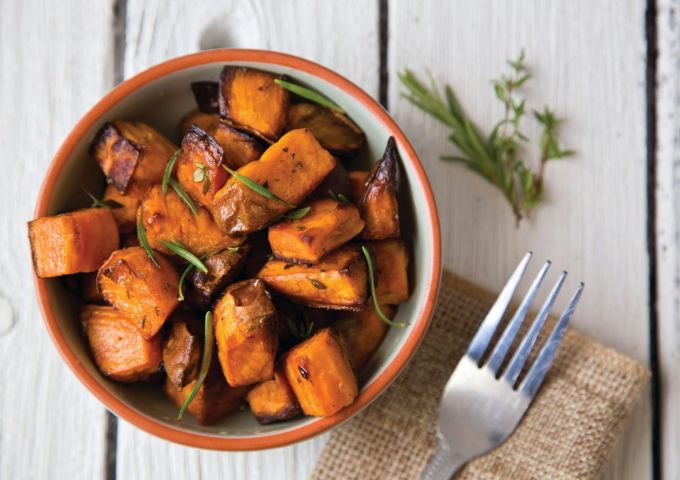 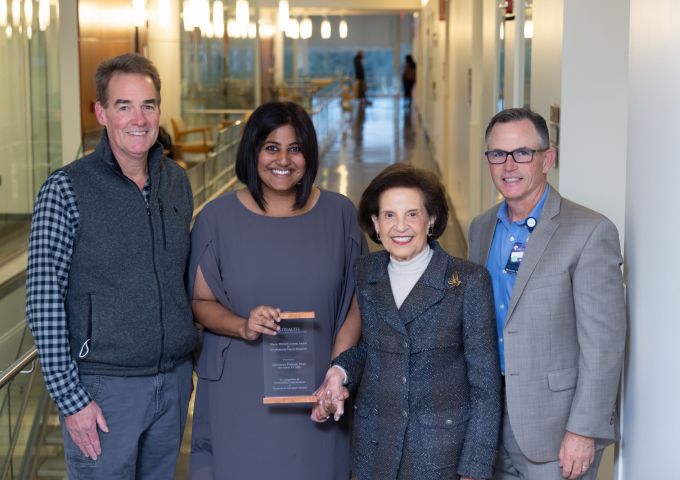 Cancer researcher Aishwarya Prakash, Ph.D., was named the recipient of the Mayer Mitchell Award for Excellence in Cancer Research on Tuesday, Nov. 15, 2022, at the USA Health Mitchell Cancer Institute.