The first robotic liver resection in the southern part of Alabama was performed by Annabelle L. Fonseca, M.D., M.H.S., at USA Health University Hospital earlier this year. Fonseca is an assistant professor of surgery at the University of South Alabama College of Medicine and a surgical oncologist specializing in hepatopancreatobiliary and foregut surgery.

Robotic liver resection is an advancement in surgical techniques that makes it possible for a surgeon to reach and remove some liver tumors using tiny incisions in a minimally-invasive approach, thus avoiding the need for a large incision and potential complications such as wound infections. The robotic system also allows for enhanced operative visualization during surgery. Robotic surgery also reduces the patient’s hospital stay significantly.

In addition to the shorter hospital stay, this type of minimally-invasive procedure provides better pain control with less medication, a quicker return to daily activities as well as decreased formation of scar tissue.

According to Fonseca, faster recovery from surgery also allows cancer patients to start or return to chemotherapy quicker, which results in better overall outcomes.

Surgery is an important part of the treatment of many types of liver cancers, both those that start in the liver and those that spread to the liver from other organs. However, the liver is often not easily accessible for surgery because it is tucked away in the right upper portion of the abdomen. Open liver surgery generally requires a very large abdominal incision that extends under both sides of the ribs or starts under the ribs and extends to the mid-abdomen.

“The use of robotic procedures for hepato-pancreato-biliary diseases is still in its infancy in a sense. Most of these operations are still done with conventional ‘open’ surgeries” Fonseca said. “The USA Health surgical oncology team is excited to bring new and advanced treatments for patients in our area by now offering robotic resections for liver and pancreatic tumors, as well as other gastrointestinal tumors.”

Fonseca joined the USA College of Medicine in 2018. She completed her surgical training at Yale University School of Medicine, followed by a fellowship in complex general surgical oncology at the MD Anderson Cancer Center where she received her robotic surgical training. 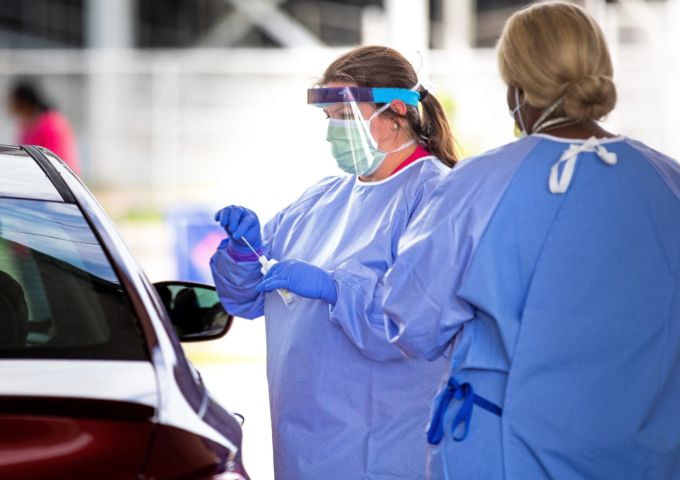 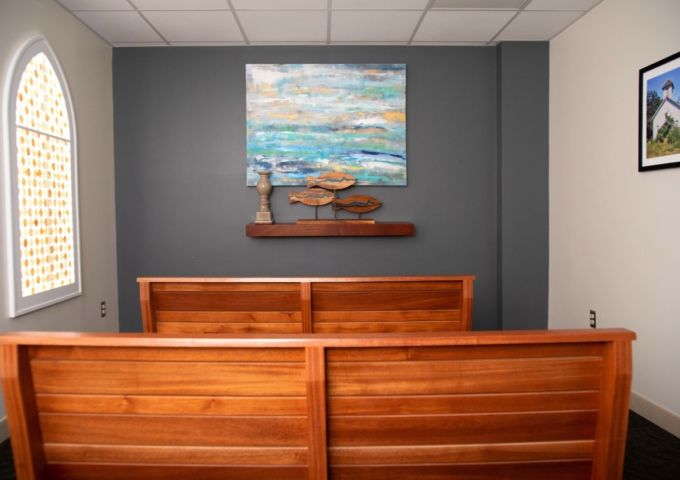 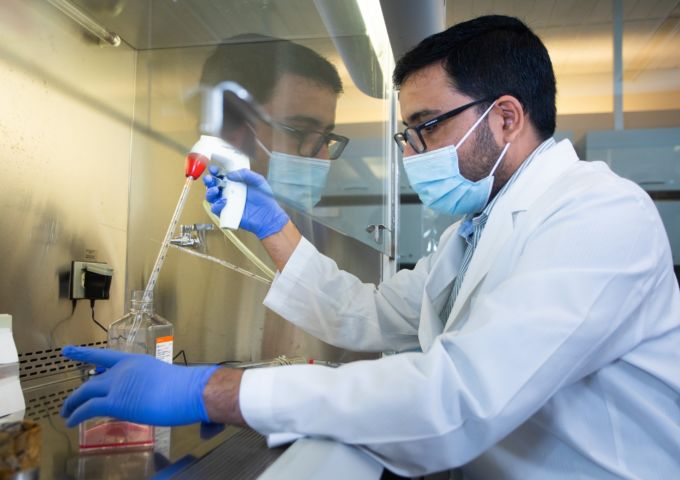 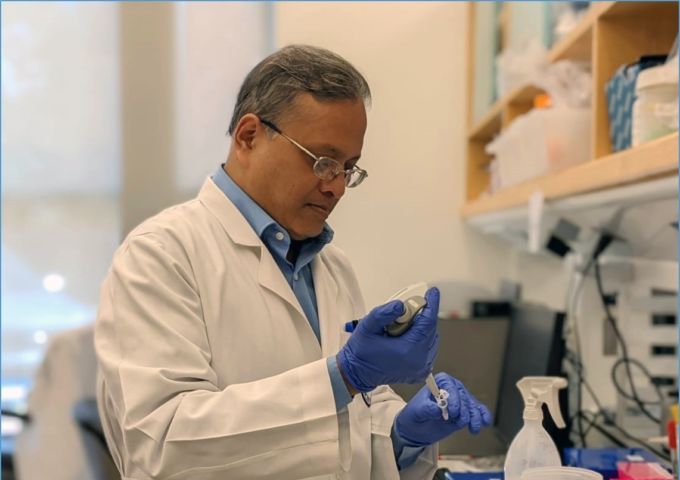 Posted 22 days agoRead Story >
Back to News Listing
This link will open in a new tab or window.