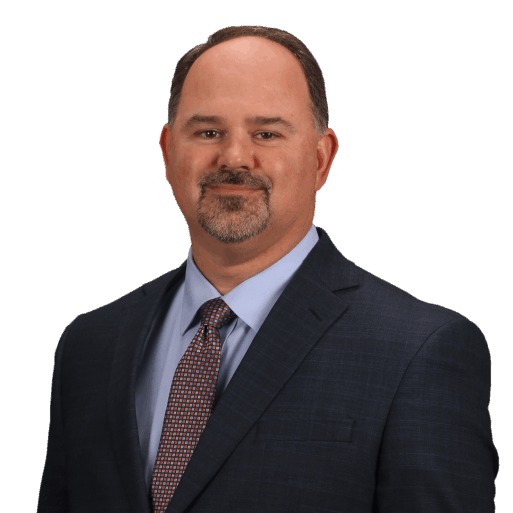 In addition to overseeing the daily operations at University Hospital, Scaturro is responsible for working with physician and health system leadership in the development of new, strategic healthcare offerings that meet the needs of patients, as well as adding to the educational and research missions of USA Health. He also works with leaders to enhance USA Health’s – and, in particular, University Hospital’s – focus on delivering patient-centered, high-quality healthcare.

After spending 16 years in the Mobile area, Scaturro moved to Birmingham, where he most recently served as vice president of operations for Ascension St. Vincent’s Birmingham. In that role, he was the lead of operations with responsibility for all procedural, ancillary and support services. He served as the co-chair for the surgery and oncology services lines for the St. Vincent’s/UAB Health System Alliance. Among other responsibilities, he oversaw the gastrointestinal service line growth plan and served as the co-lead for laboratory services at the shared COVID test site.

Prior to moving to Birmingham, Scaturro spent nine years at Providence Hospital in Mobile, rising to become the vice president of operations and surgical services while continuing to work as a certified registered nurse anesthetist. He served as the president of the Alabama Association of Nurse Anesthetists after six years with United Anesthesia Resources, a company he owned and founded.

In addition to being a Fellow of the American College of Healthcare Executives, Scaturro serves on the Alabama Workforce Development, Healthcare task force and is a member of the Samford University School of Nursing Advisory Board.