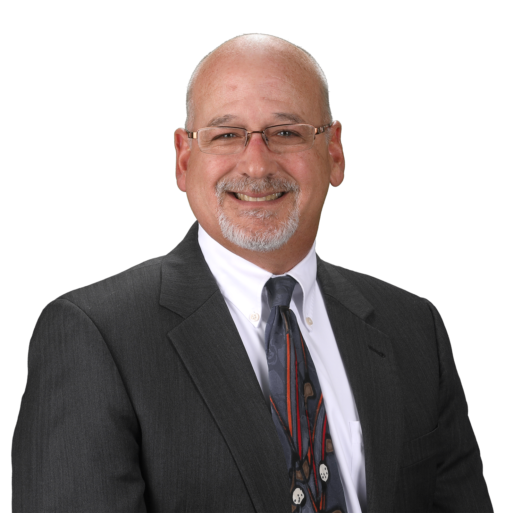 Prior to joining USA, Mans served as director of communications and marketing at the University of Louisville Health Sciences Center in Louisville, Ky., for nearly a decade. Among his accomplishments, he led the rebranding communications for the university’s adult teaching hospital and cancer center, and provided communications support for the announcement of multiple significant philanthropic gifts to the university during its successful $1 billion campaign. He also led communications efforts that resulted in international media interest while increasing patient volume and clinical trial participants.

Mans previously served as director of public relations for the University of Alabama at Birmingham. During his tenure at UAB, his department received the Council for the Advancement and Support of Education 2002 Gold Medal for the best overall media relations program in the nation.

Mans earned his Bachelor of Science in journalism from the University of Florida in Gainesville, Fla., and his Master of Public Administration from UAB.